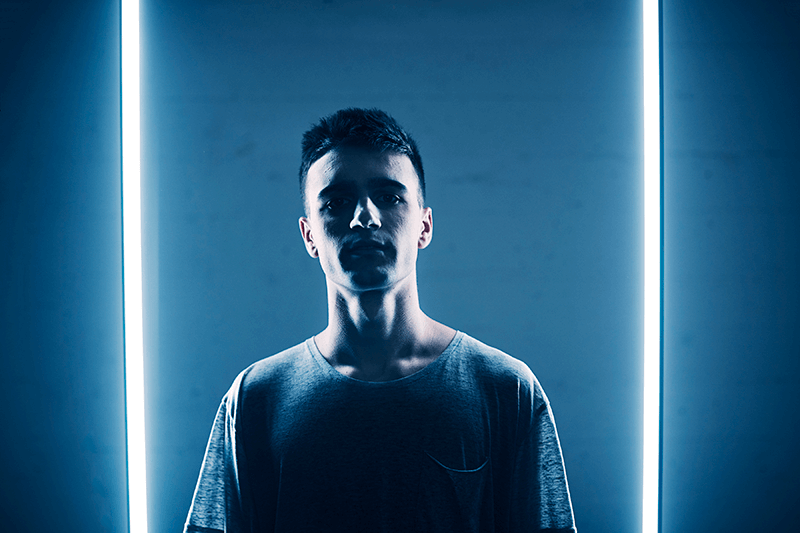 We are all about these beats! This EP is filled with luscious future soul that will take you to all the right places at once. Hit the Mezz #Inspire, put these videos on full screen and enjoy.

Philly producer OddKidOut has released his new Solstice EP on OWSLA, out everywhere today. After moving to LA last year to work with Skrillex, the two discussed OKO sampling some OWSLA tracks and seeing what he could come up with. OddKidOut ended up creating a full EP made with samples from the label’s discography, including Skrillex & Poo Bear’s “Would You Ever”, Skrillex & Team EZY’s “Pretty Bye Bye”, Yogi’s “Money On My Mind” with Juicy J, and Tennyson’s “Cry Bird” and “your face tastes like my happy place.” Each track has also received its own video directed by Montana Martz, watch all of them below.

OddKidOut grew up in the suburbs of Philadelphia and has been making music since he was very young. He has been drumming since age 6 and joined Philly’s acclaimed School of Rock by age 11. At only 13 he began touring locally as a drummer in a band, and went on to work with Grammy Award-winning producer David Ivory, soul singer Jaguar Wright, and members of Digable Planets before making his OWSLA debut with Solstice.