“Really The Blues” – The Story of Mezz Mezzrow

What does mezz actually mean? The inspiration behind Mezz Brands originates from the jazz underground of the 1930s and 40s. The word mezz was slang for high-quality cannabis and its origin was connected to a man named Milton Mesirow (November 9, 1899 – August 5, 1972) or Mezz Mezzrow as he was known in the jazz scene at the time.

Mezzrow was a clarinet and saxophone player from Chicago who moved to New Orleans and then on to Harlem to pursue a career in jazz. Despite his best intentions Mezzrow was not considered to be a great musician by many of his contemporaries but still managed to work with some of the legends of the day, including historic recording sessions with Tommy Ladnier and Sidney Bechet. He also managed Louis Armstrong for a short period and later founded his own label King Jazz Records. However, it was not jazz that made him famous amongst his peers; it was his superior stash of cannabis.

Mezzrow was the guy with the highest quality product in Harlem, and the word spread fast earning him the nickname the Muggles King and later on “mezz.” He was so well known that he was referenced in the Stuff Smith song, “If You’re a Viper” (see below) and in a 1928 Louis Armstrong recording “Muggles.”

Really The Blues is the Mezz Mezzrow autobiography that chronicles his life story and is a must for any fan of jazz or cannabis history. This story is the inspiration for what we call the #mezzlife, the fascinating life and times of Milton “Mezz” Mesirow. 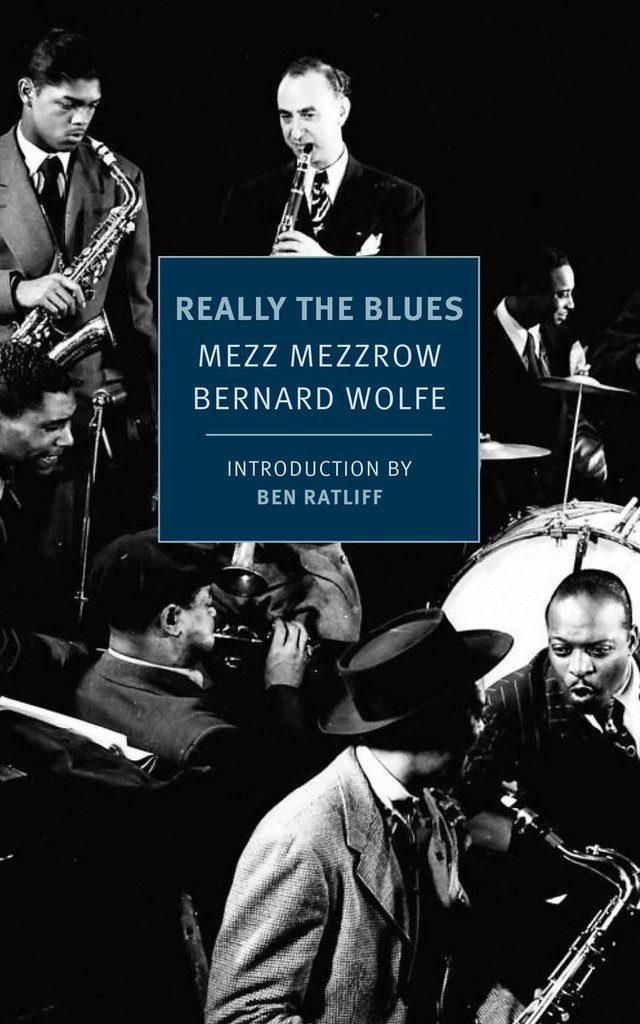 Mezz Mezzrow was a boy from Chicago who learned to play the sax in reform school and pursued a life in music and a life of crime. He moved from Chicago to New Orleans to New York, working in brothels and bars, bootlegging, dealing drugs, getting hooked, doing time, producing records, and playing with the greats, among them Louis Armstrong, Bix Beiderbecke, and Fats Waller. Really the Blues, the jive-talking memoir that Mezzrow wrote at the insistence of, and with the help of, the novelist Bernard Wolfe, is the story of an unusual and unusually American life, and a portrait of a man who moved freely across racial boundaries when few could or did, “the odyssey of an individualist . . . the saga of a guy who wanted to make friends in a jungle where everyone was too busy making money.”

Find it at NYRB.