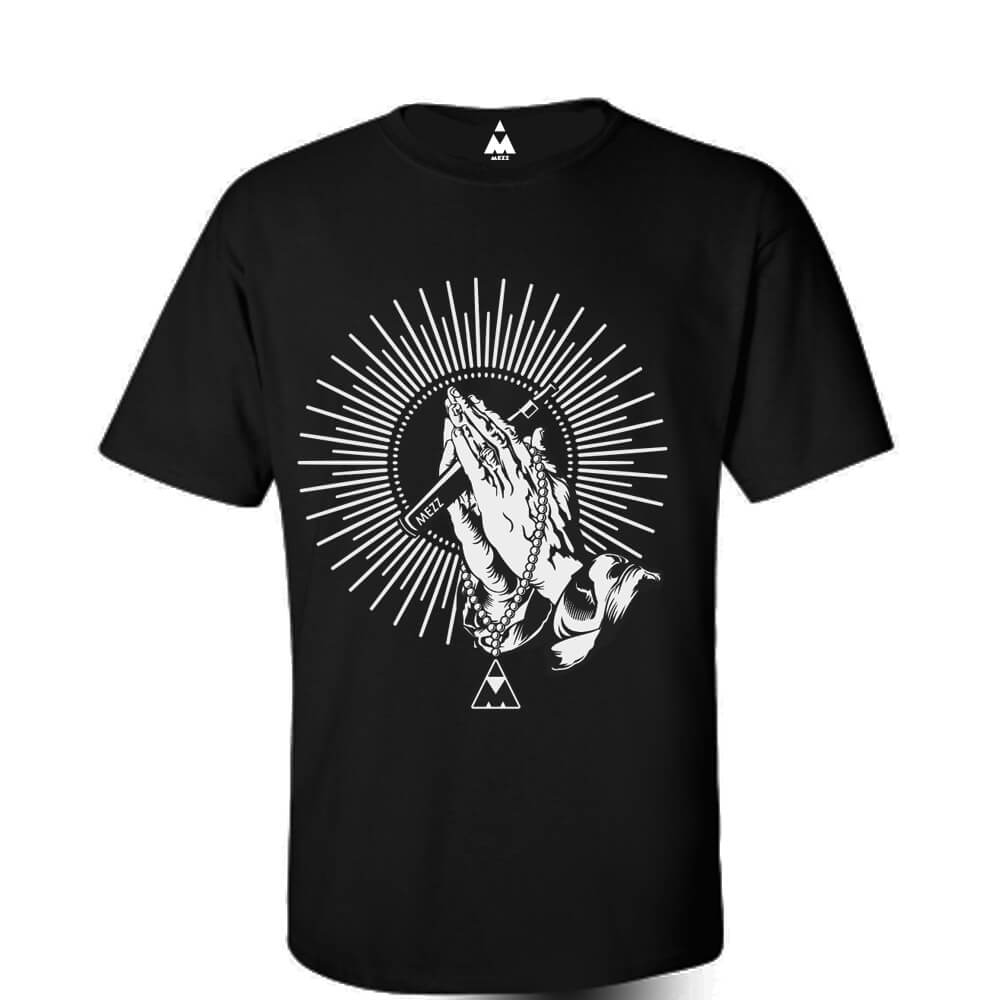 100% Cotton. Made in South America

Get Connected With The #Mezzlife

The Mezz brand is about bringing like-minded people together with events that range from MezzTalks thought leadership panels, to nightlife events, to art shows, and more. 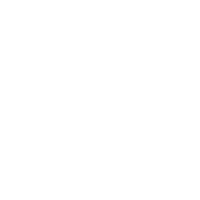