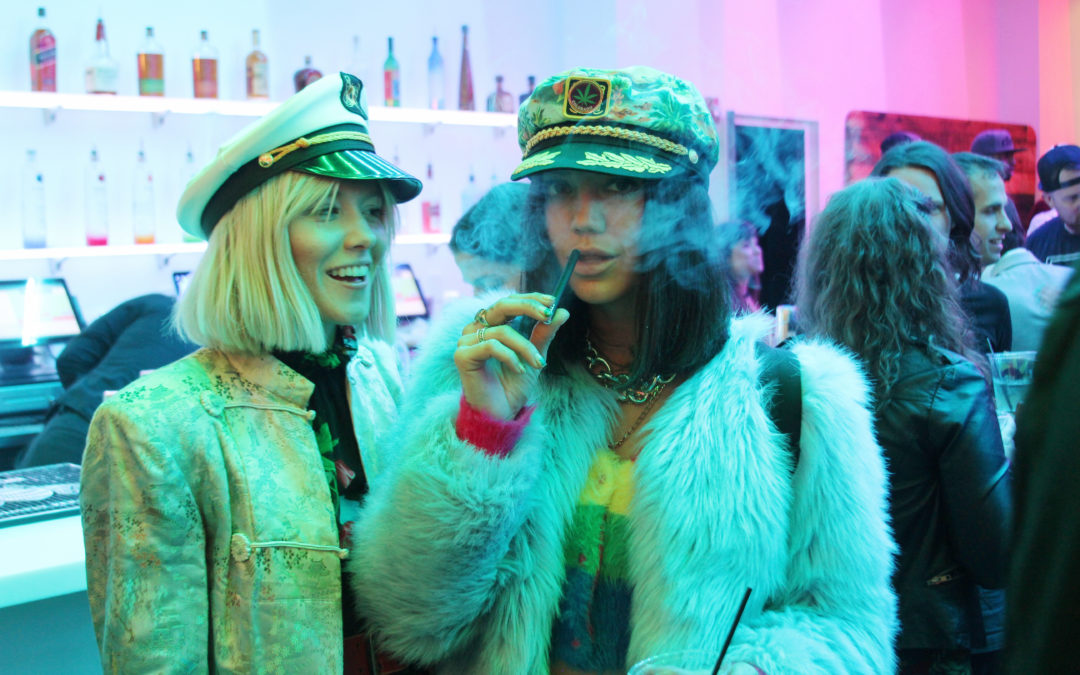 The #Mezzlife was in full effect this 420 weekend with parties all over Denver to celebrate the highest of holidaze. The Mezz crew was on the scene in a massive way this weekend with our crew representing all city. From the Dorchester to Lit Nightclub to Sensi Magazine night to Tetra 9 to the official 420 Rally to our massive takeover at Beta Nightclub on 4/20 and 4/21.

Big thanks to our friends at Beta, Starbuds, Altitude, Everbloom, Greenman, B Good, Den-Rec, Local Product of Colorado, Lit, Dorchester, Maven Hotel, Tetra 9 Ciroc Boys, and everyone that came out to support. Lots more to come, check back for more images and event updates for May. 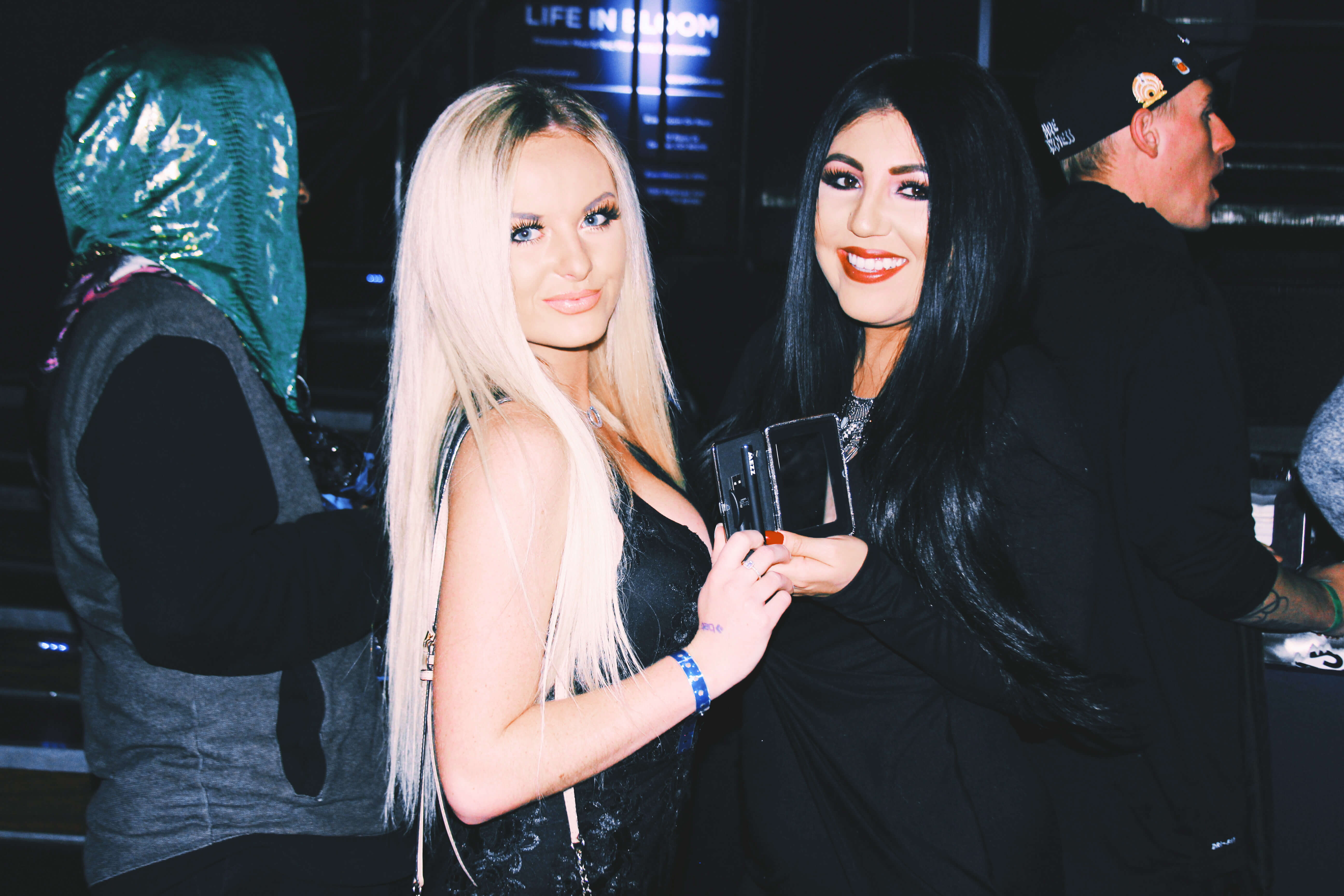 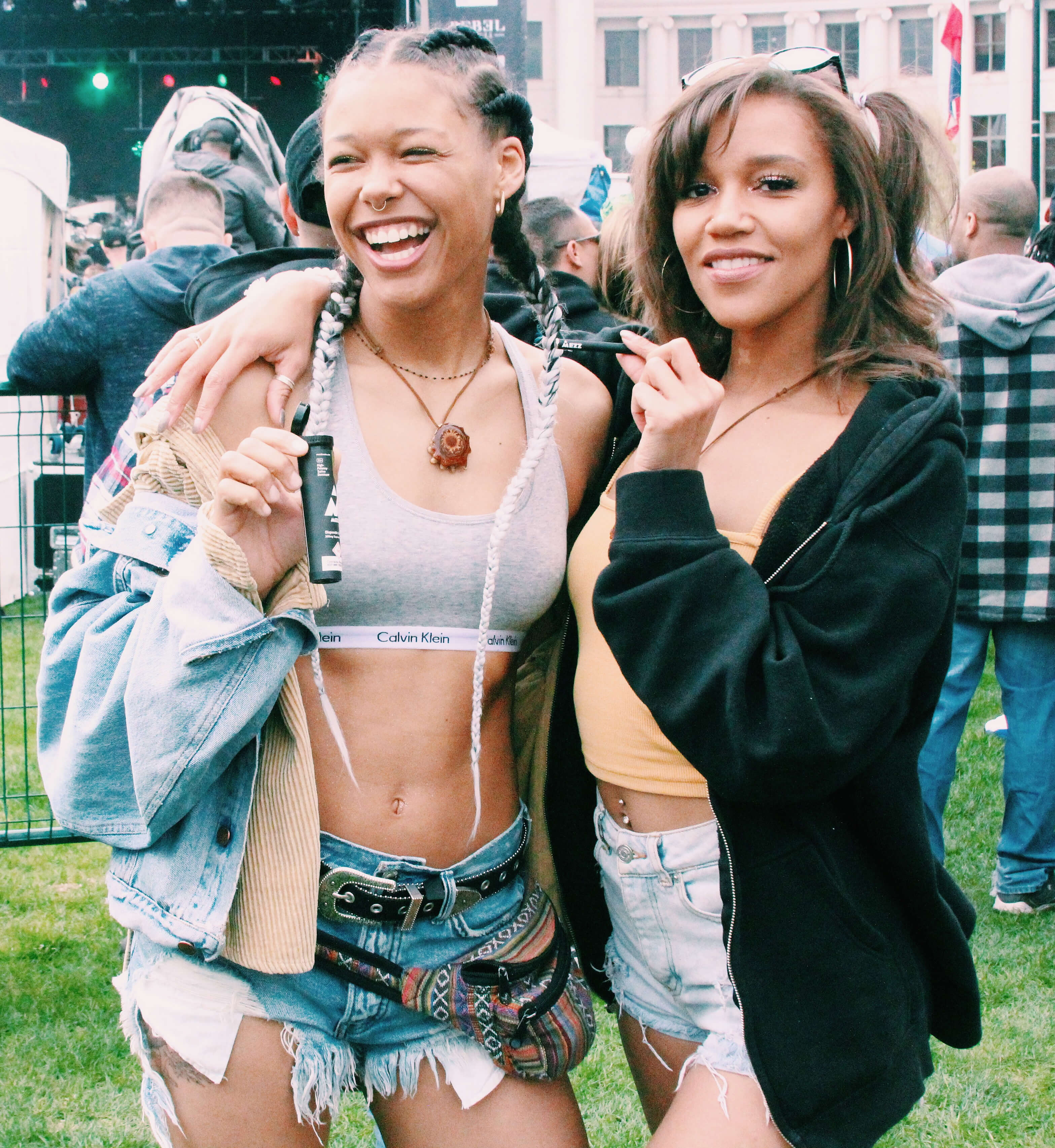 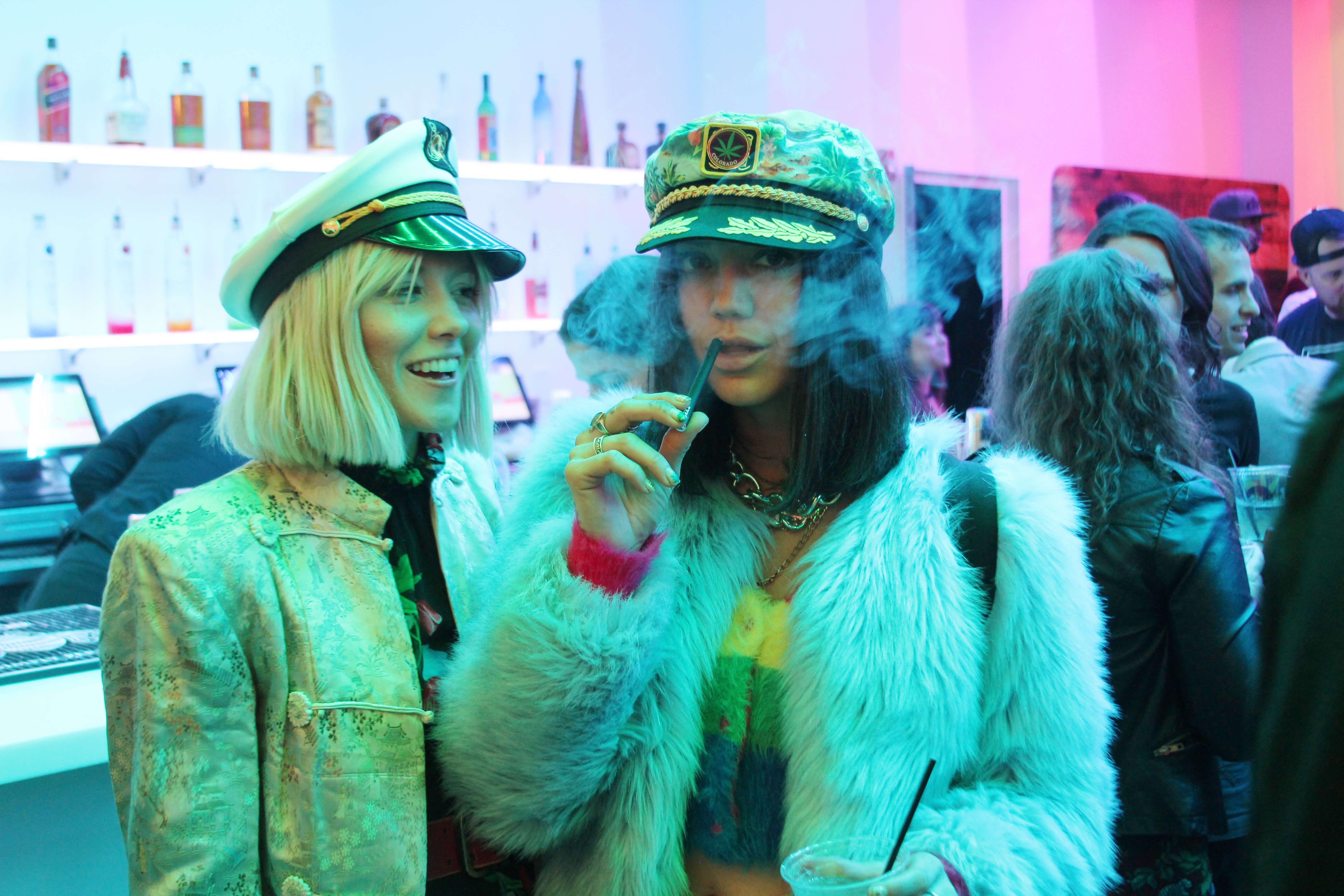 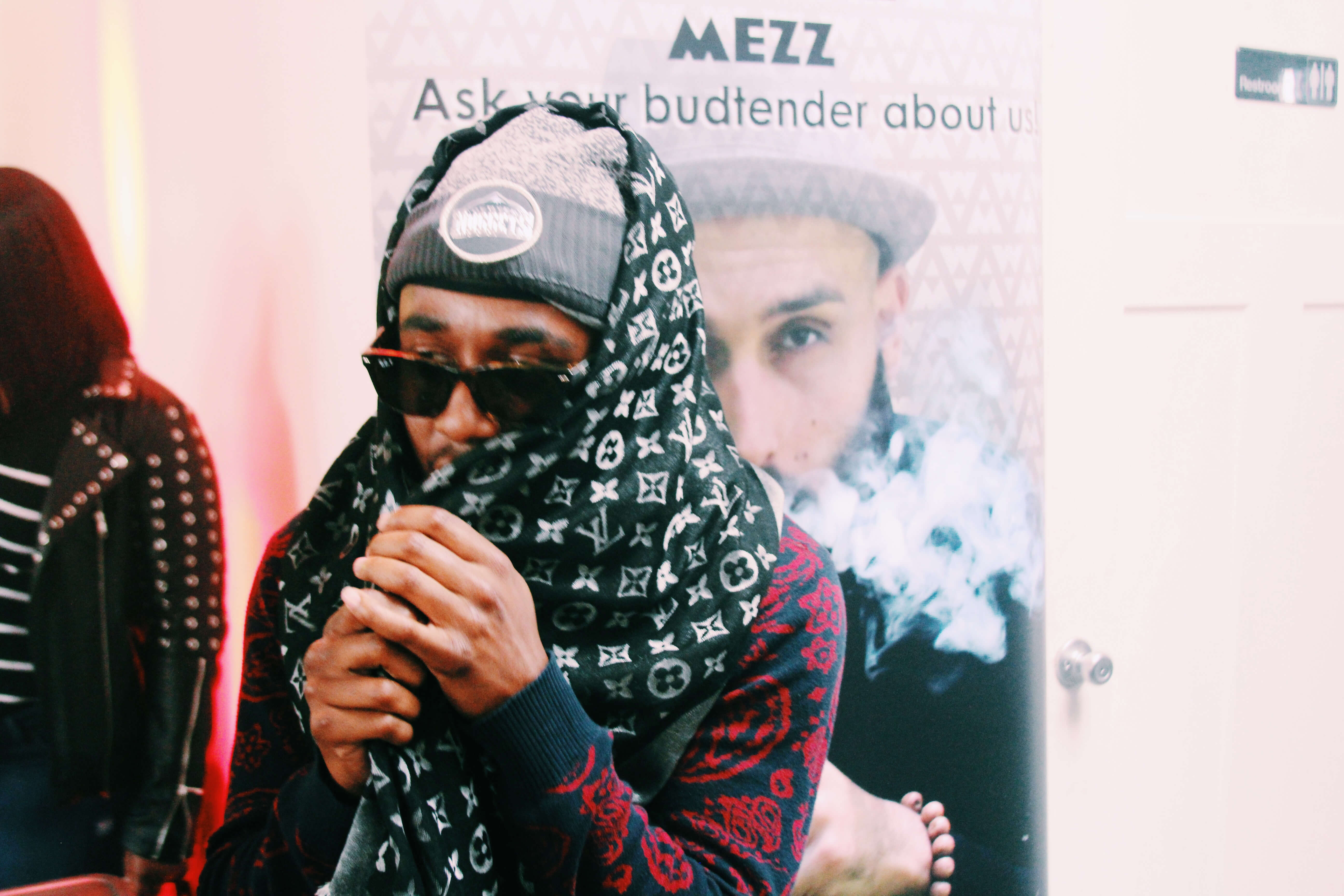 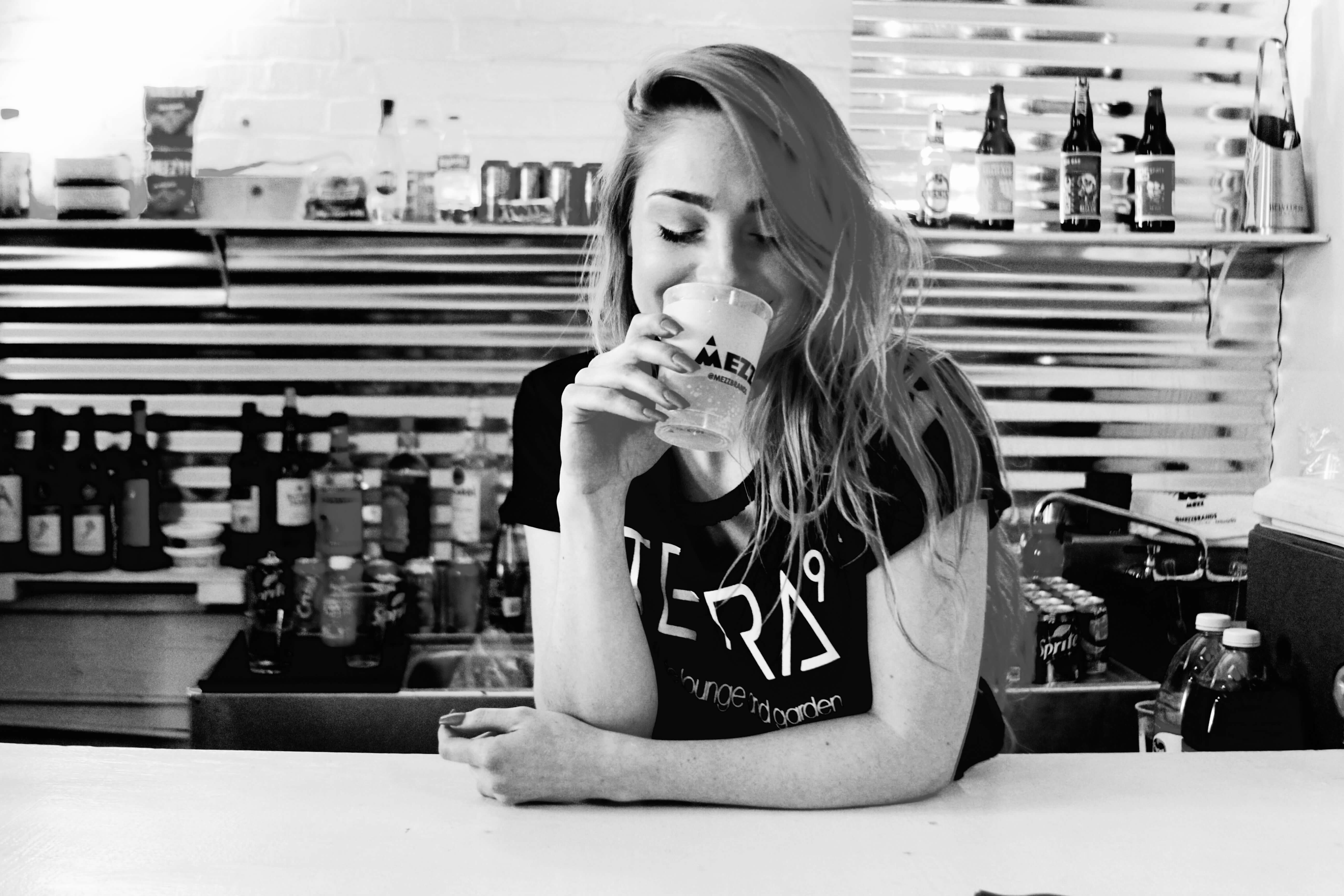 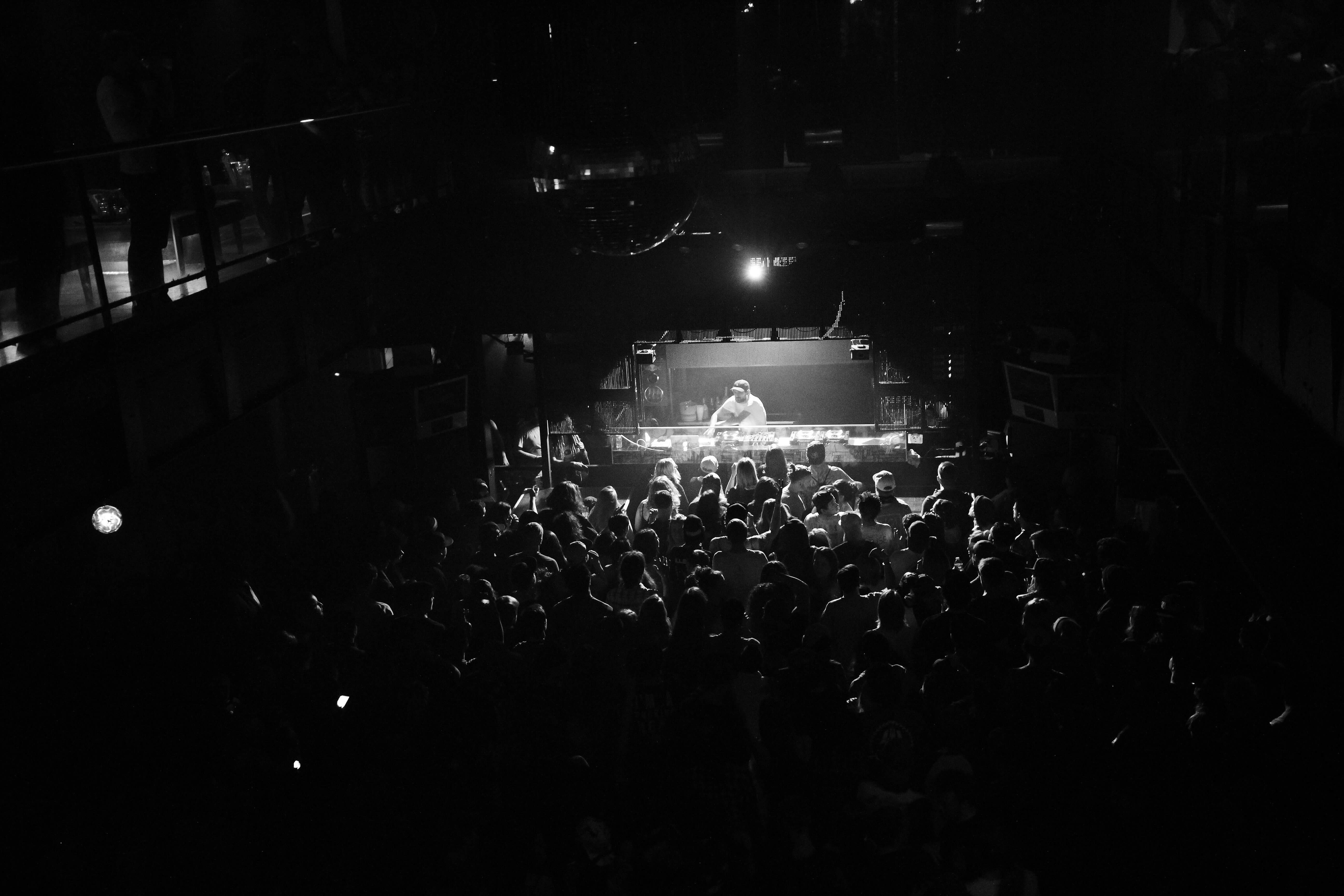