Interview: Tim Blake on the New Rules of Cannabis 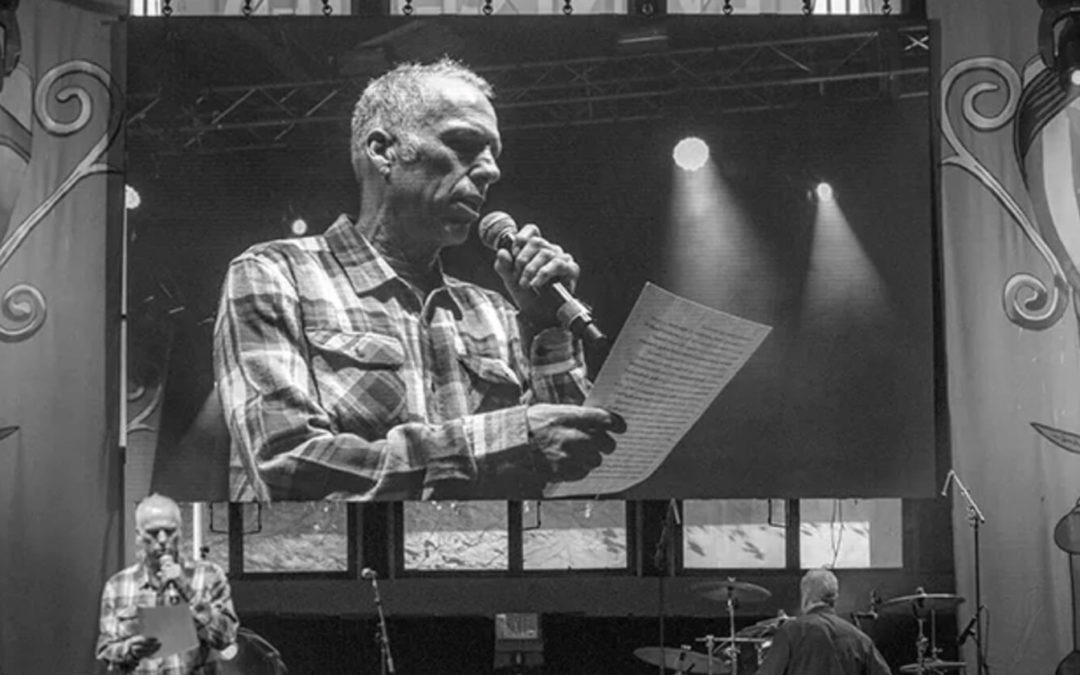 The founder of The Emerald Cup discusses the legalization of Cannabis and how it will play a major role in our daily lives.

Tim Blake is the producer of The Emerald Cup – the world’s largest organic, outdoor cannabis competition. The Emerald Cup started out as a small event and competition for local farmers and has now grown into an event that attracts well over twenty thousand people and has over 700 entries.

He went from growing his first outdoor plant in 1975 to co-founding Healing Harvest Farms and multiple product cannabis product companies under the name, Emerald Cup products. He is also the founder of California Cannabis Policy Reform and The Mendocino Cannabis Policy Council and published a book entitled “The Cannabis Crusader”.

His personal goal is to help the world integrate cannabis, spirituality, organic food, and living into a holistic lifestyle. His dispensary, Healing Harvest Farms is located on an old campground he purchased in 1998 in which he coined “Area 101” that first served as a spiritual sanctuary and event center for all faiths. Tim has owned property in Northern California since the late seventies and has lived there since 1992. He has become an expert in the growth, cultivation, and innovation of the cannabis industry.