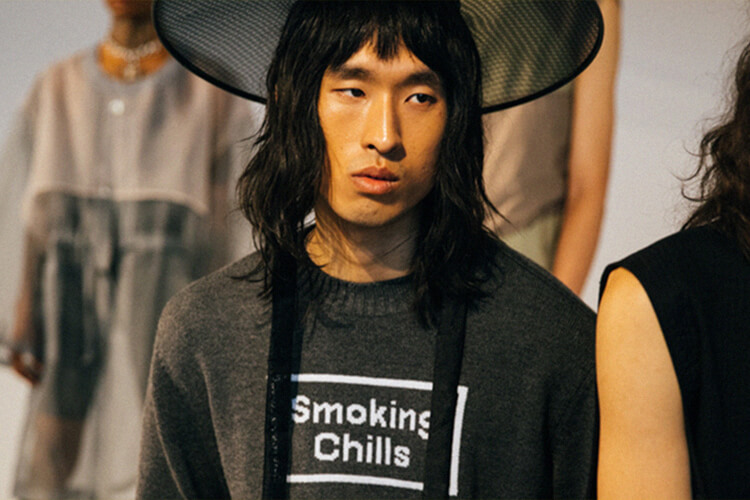 It’s a new world for cannabis lovers. The movement to normalize is finally gaining some real momentum, stoner stereotypes are quickly disappearing; it just feels like we’re at a tipping point right now. Dae and Cindy Lim, the creators behind the New York based fashion brand called Sundae School, are definitely doing their part to push things forward with a clothing line inspired by, and made for, their cannabis-loving clientele.

Dae Lim says this about Sundae School: “We call our customers ‘honour rollers’ because it’s really to push for a higher education; spreading awareness about all the information out there about burn culture and really to just be a better person through enjoying the weed.”

Jeff Spicoli would not approve, but that’s just one of the points the line is trying to convey. As Dae explains, the MO for Sundae School extends beyond just upgrading the dated “lazy bum-fuck surfer” aesthetic of stoners. Sundae School is elevating the voices and talents of Asian-Americans and in particular, what Dae refers to as a largely invisible, “yellow counterculture.” “For us, everything is kind of whimsical and not so serious” he says, “but we do want to incite conversation about serious topics but not in a serious manner.”

Now in its third season, the Sundae School line has 2 distinct sides. One called “Uniform” where streetwear staples likes hoodies, caps, bucket hats and graphic tees are the focus. The other is called “Collection” and is more fashion-focused, re-contextualizing South Korean garments into unique, street-style-ready fits. Both are dope.

Check out some of the pieces below… 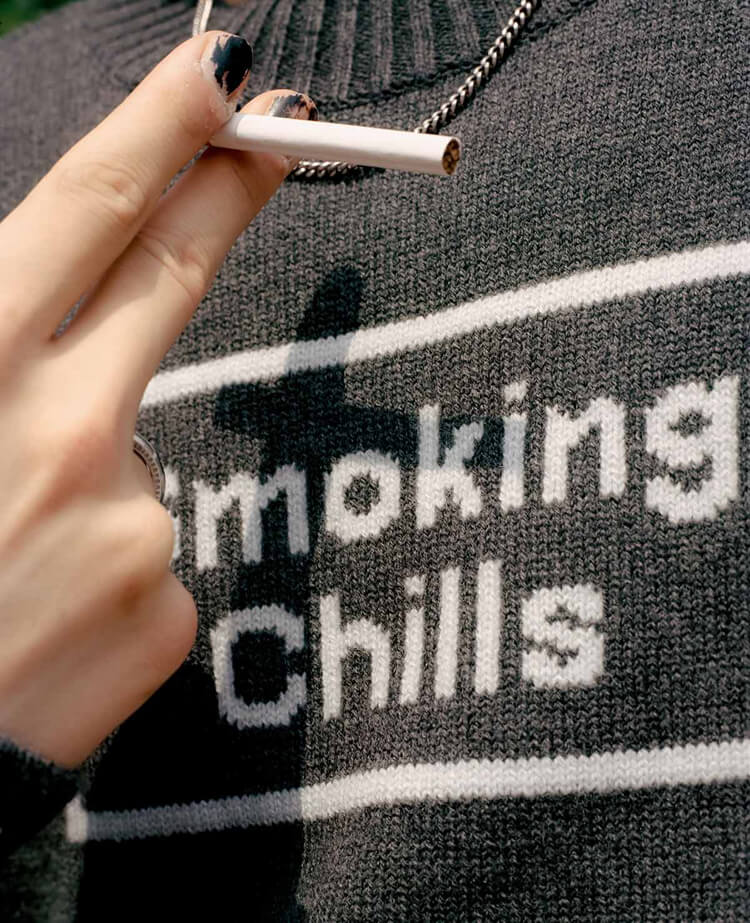 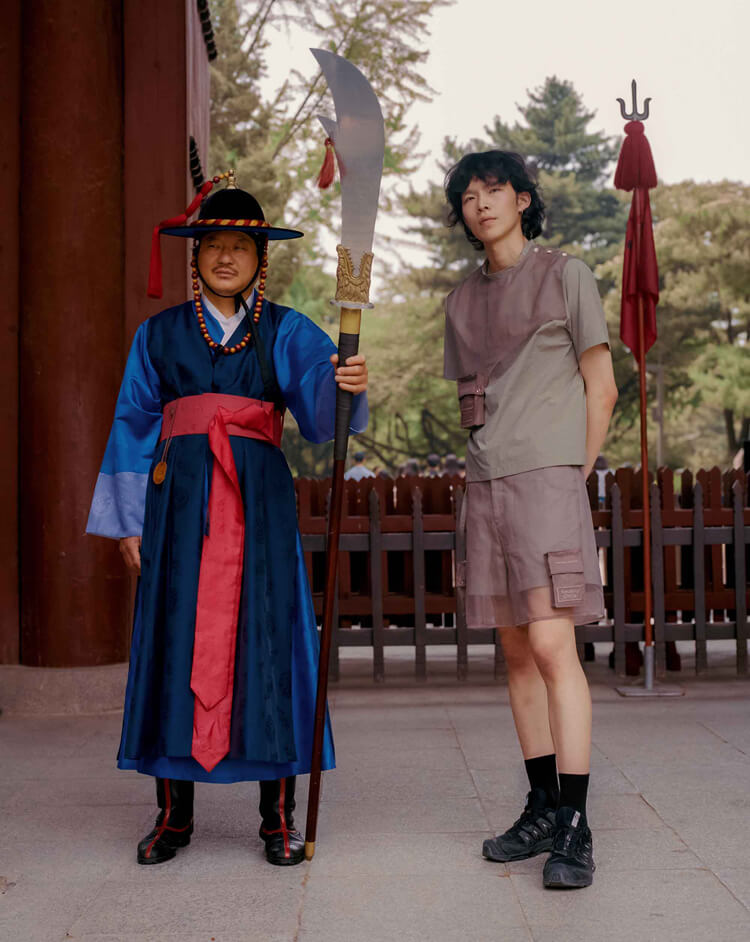 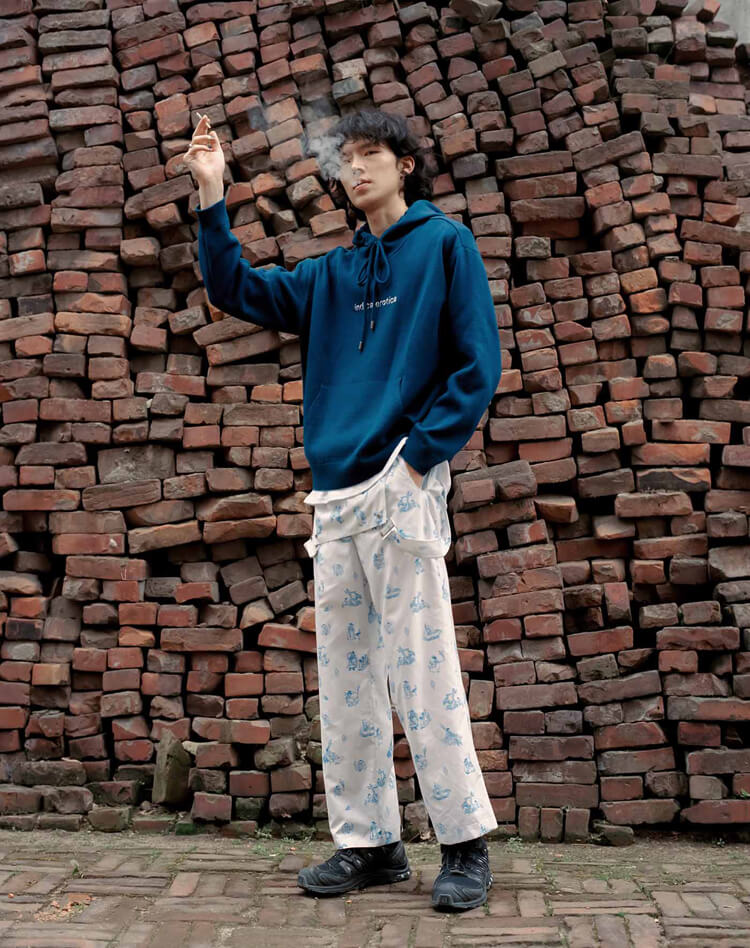 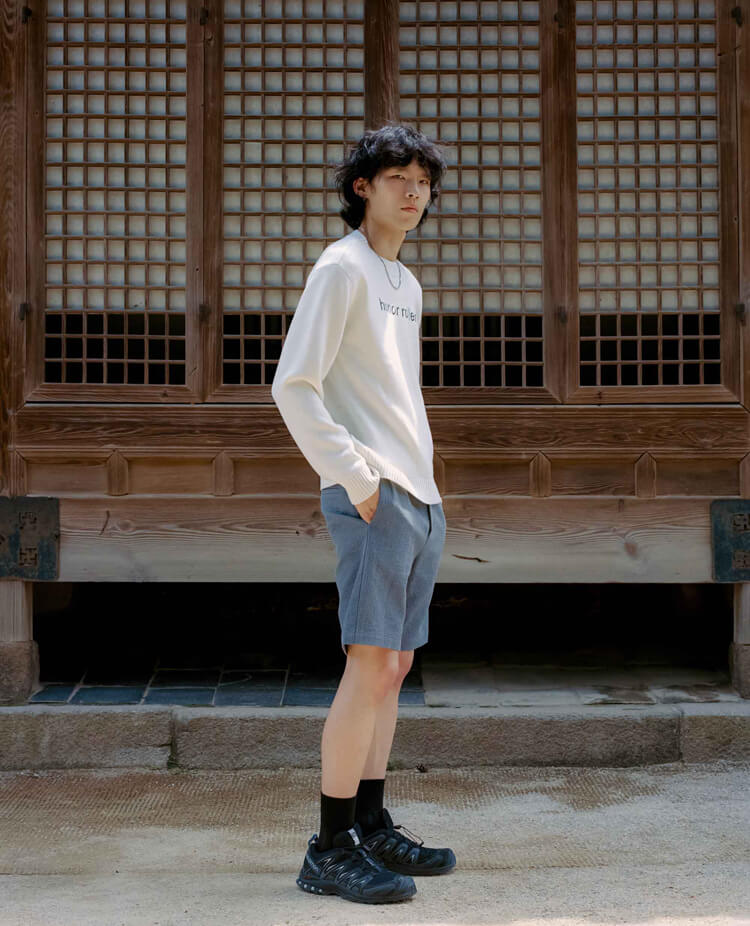 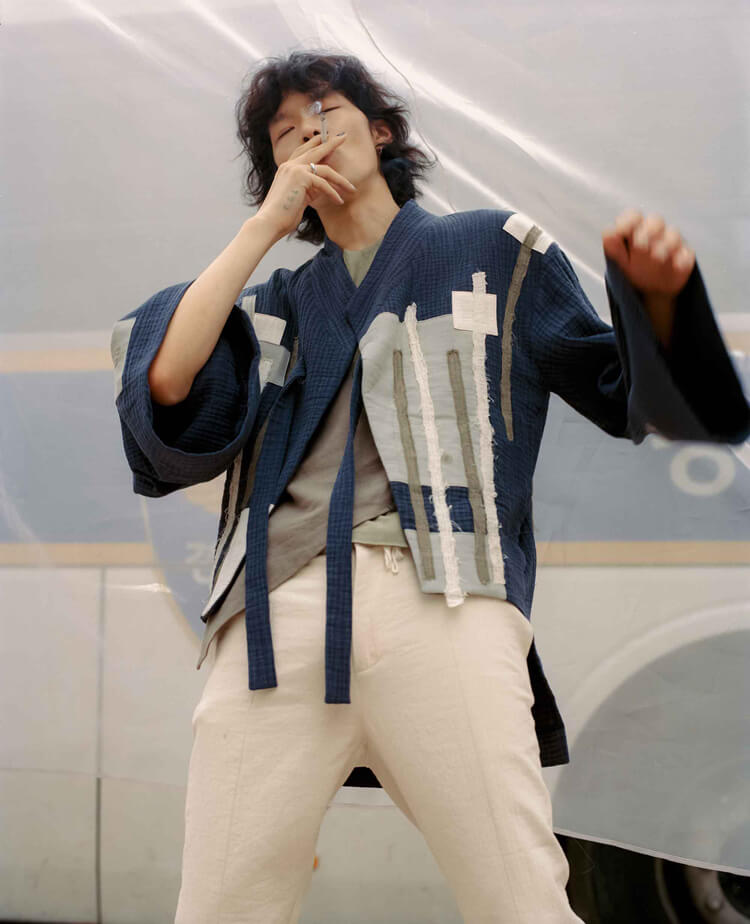 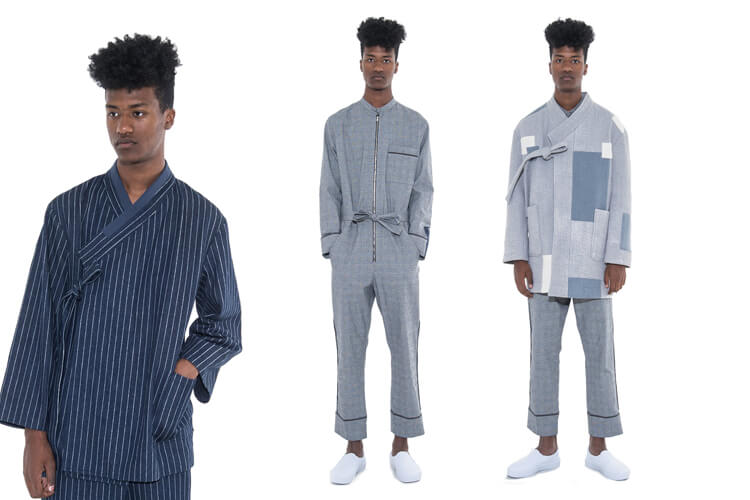 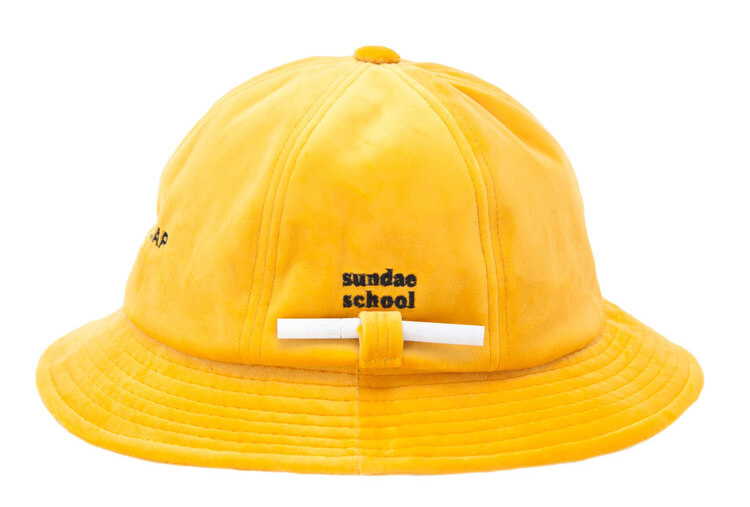 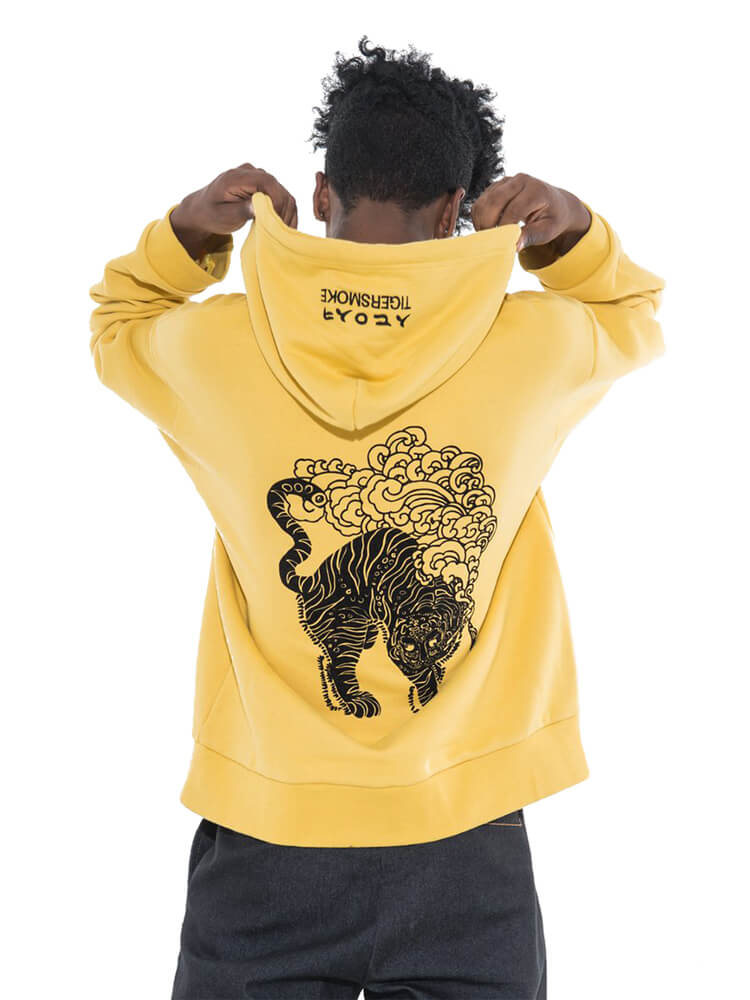 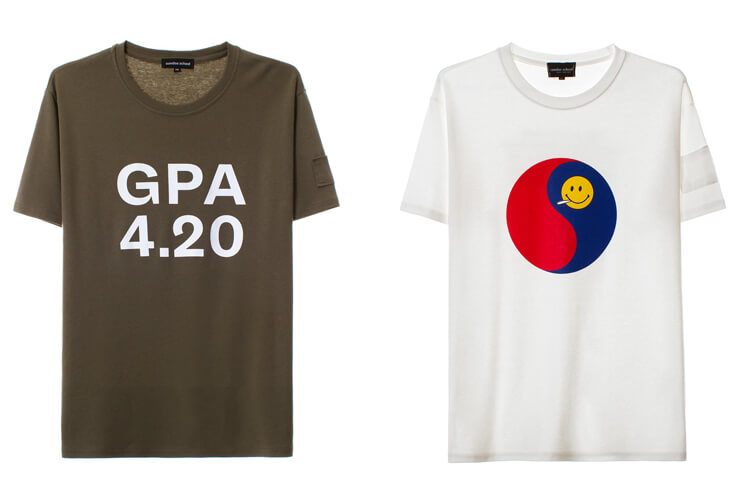 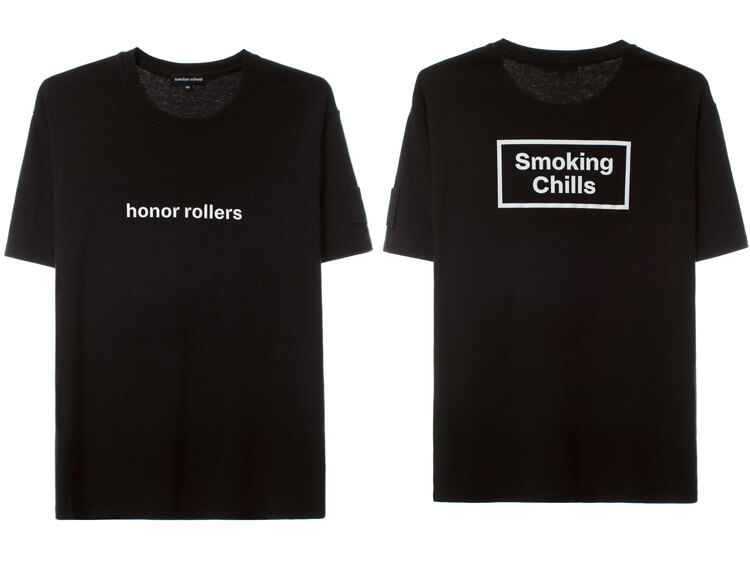 To read more about Sundae School and owners Dae and Cindy Lim, head over to High Snobiety.