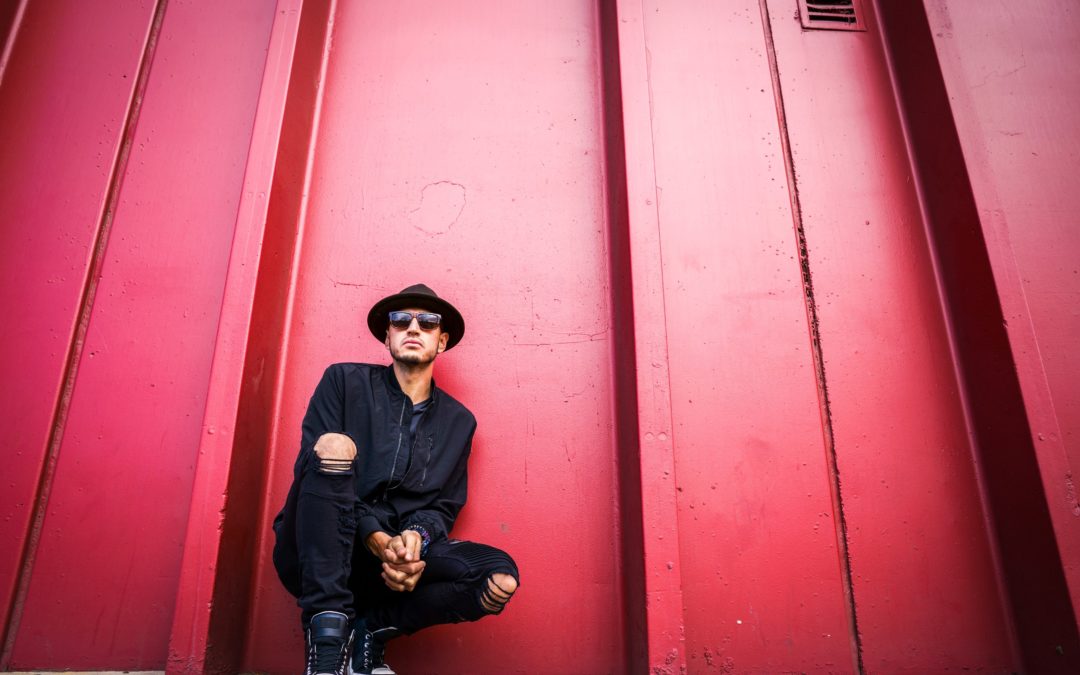 For any old-school hip-hoppers or academically inclined youngsters studying the culture of hip hop, one thing is crystal clear; hip hop started with block parties. DJs mixing up genres on sound systems built to rock parties, it was all about the “get down.”

The sounds of soul, funk, disco, and jazz all simmering together in the mix between two turntables and a DJ. The MC became the rapper; the breakbeat became the anthem, and b-boys cultivated the dancefloors. Hip-hop was being born, and the idea of mixing sounds together from different musical cultures was fueling New York’s toughest borough. The Bronx might have been burning, but they were also dancing their asses off.

Not long after the culture of hip hop started to get traction, Frankie Knuckles and Larry Levan were igniting the nightlife of Chicago and Manhattan in the early 80s taking their cues from disco and gospel-tinged soul music. House music was following in the footsteps of hip-hop and also starting to create a culture all its own.

The worlds of hip hop and house music have been gently intertwined ever since, from hip house to today’s full-on ham-handed musical sandwiches. There is no denying the love-hate relationship between the two cultures.

There are a lot of DJs that play both genres, but not a lot that do it exceptionally well or in any unique way. Denver’s DJ Manos is one of those exceptional DJs, and he is flipping the idea of DJing on its side from his technique to his selections.

His kit is unique, a digital controller (Native Instruments Traktor S8) and one turntable for cutting and sampling in sections like the DJs used to do it. Manos weaves through tracks, custom edits, loops, and scratches with ease bringing his dancefloor the freshest of musical produce. As Yoda might say, “A buster he is not.”

We caught up with Manos before he took to the decks at the Mezz 420 Weekend takeover at Beta to headline the Mezz lounge. Check the mixes below and if you get the chance to catch this dude live, take it because he is truly a DJ that loves and excels at his craft.

You have a unique way of DJing; it’s a hybrid of old school and new school techniques. Can you tell us more about your set-up?

Manos: My set up is pretty rare in the scene. I use a Traktor S8 and a Pioneer turntable. Traktor’s Remix Decks are a big factor why I chose this platform. It maximizes my creativity for the scratching element. Stems are also a great tool Traktor has to help remix your DJ sets into more of a live performance.

You play an eclectic mix of music from deep house to hip hop, what is your favorite genre to play live at parties?

It all depends on the type of crowd, event or venue. I love and respect both genres immensely. This why I ’m thankful I share the knowledge between both cultures and have the capability to use them in their proper setting.

If you had to choose one hip-hop record that changed everything for you, what would you choose?

Manos: Too many!! May I choose multiple?

Cannabis – yes or no? If yes, how do you use it in the creative process?

Manos – Smoking a bowl right now. Not really sure?

Tell us a bit about the Denver scene? What do you love about it and what do you think people should know when they first visit the mile high city?

Manos: The Denver music scene is solid. We appreciate our great venues and support great music. I love being surrounded by a great amount of talented local artists, keeps it exciting and inspiring. We also have other green product, Green Chili, make sure to find your favorite.