Cannabis Use and Physical Activity 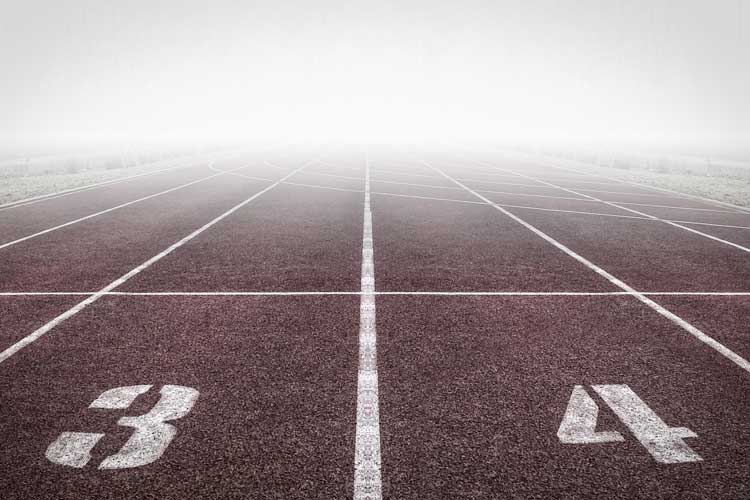 CONCLUSION: Findings from this study showed that cannabis is used before, during and after a wide variety of activities. Participants most often used Cannabis Sativa before PA and Cannabis Indica after PA. Almost all respondents felt that using cannabis products did not negatively affect their performance.