‘Broccoli,’ the Magazine for Women Who Love Weed 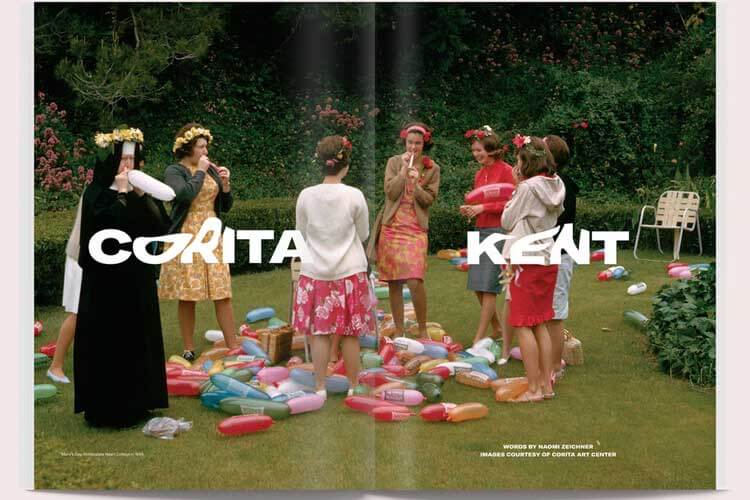 The mag’s Editor-in-Chief Anja Charbonneau says Broccoli is a “look at cannabis from an art and culture and fashion perspective… owned by women, run by women, [and] created by women.”

We love everything about that statement. Now on it’s second issue, which you can cop for free here (just pay shipping costs—I’m currently waiting for my copy), the magazine is published three time a year and is available at no cost.

Charbonneau spoke to Broadly about why her magazine—which focuses on everything from the war on drugs to minimalist, trendy weed paraphernalia—is the first of its kind and why women in the cannabis industry are more important than ever.

Below is a bit of Broadly’s conversation with Anja Charbonneau. 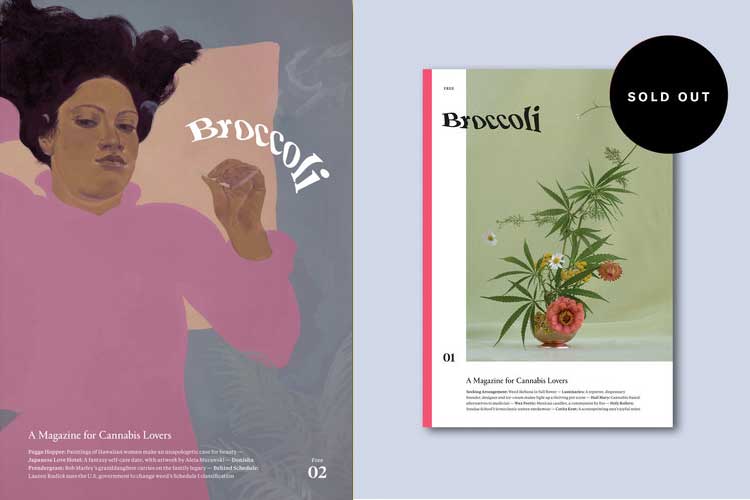 What motivated you to start Broccoli and how did the idea come about?
I’d been the creative director at Kinfolk for about three and a half years and was really ready for something new. Prior to that, I was a freelance photographer. So I’ve been in a visual and publishing world for a while. I love publishing, love print, and wanted to keep doing that.

In Portland, we had the full transition into recreational cannabis a while back and it was super cool seeing all of the different brands, consumer friendly products, and the interior design of dispensaries. Everything was really artistic and moving really quickly here. I noticed that we don’t have a really design-forward and conceptual magazine for the cannabis space so we wanted to bring something fun into the print world. The idea had been ticking around for maybe a year but we really didn’t start working on it until this summer. Being familiar with a quarter magazine schedule, luckily I came into it already knowing how to make a magazine so we just went full steam, all weed, all the time.

Why did you decide to gear it towards women?
It was important that we take up as much space as possible while [the cannabis industry] is new and while there’s still room. Leadership for women in cannabis—people have been talking about it being a lot better than other industries but that probably isn’t going to stay true as the money starts coming in and people with power from other industries start jumping in. The more space we can claim now, the more we can talk about it now while it’s small will help the industry grow in a positive way and not go in the way of every other industry that’s run by really rich white men. 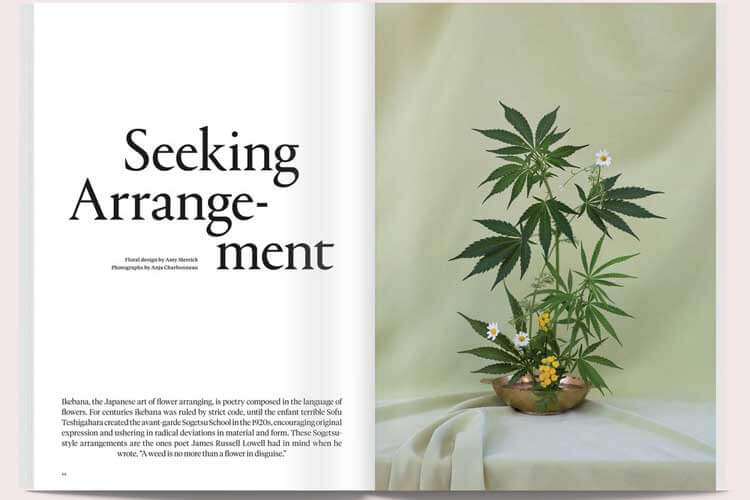 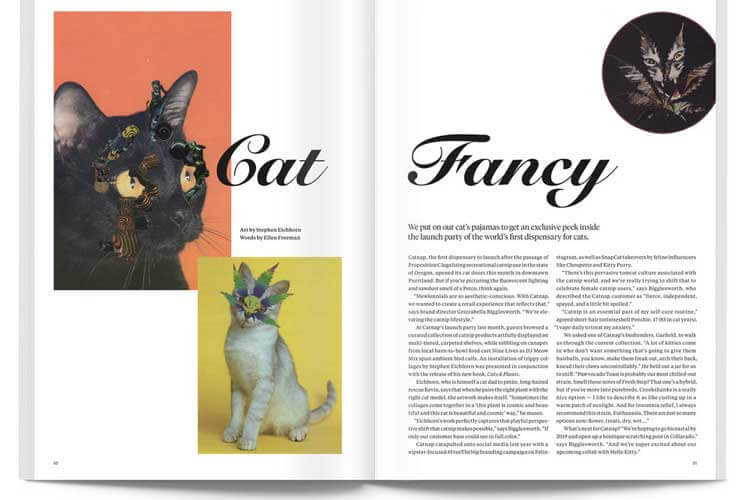 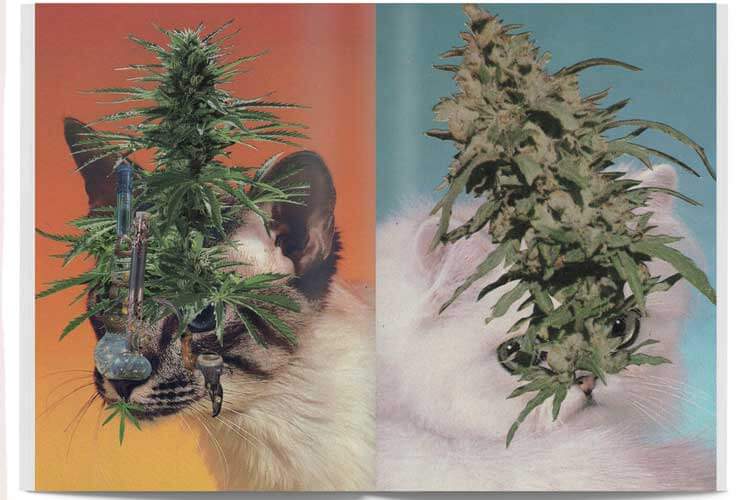 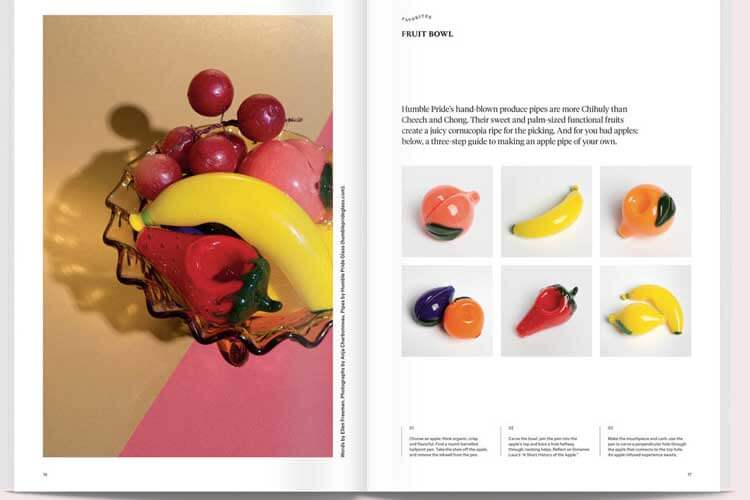 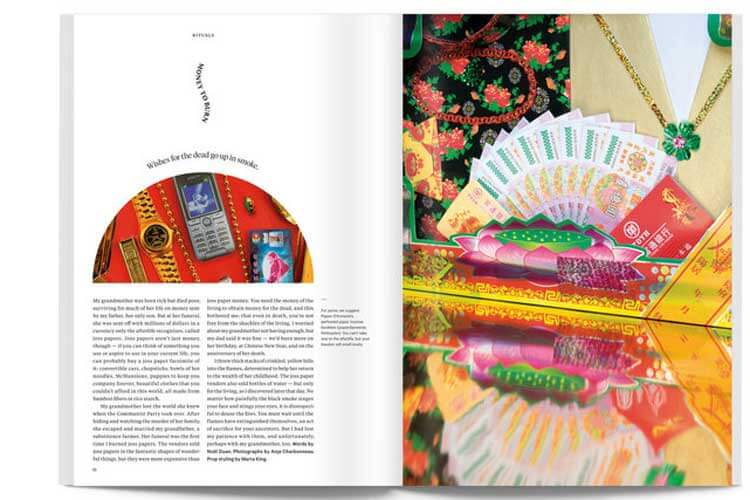 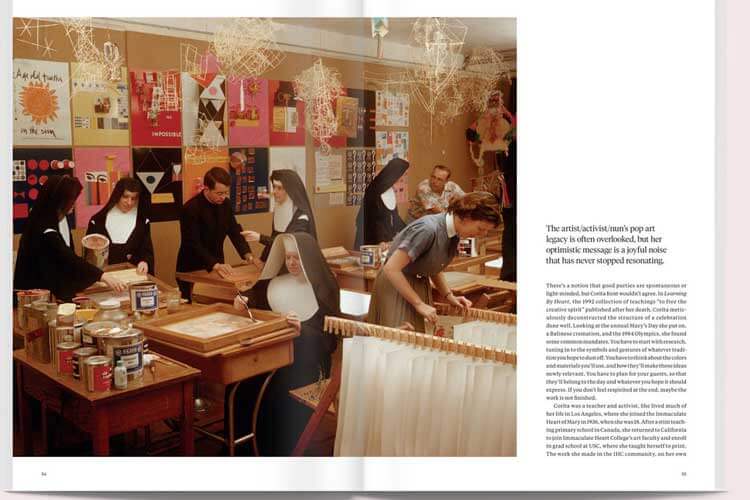 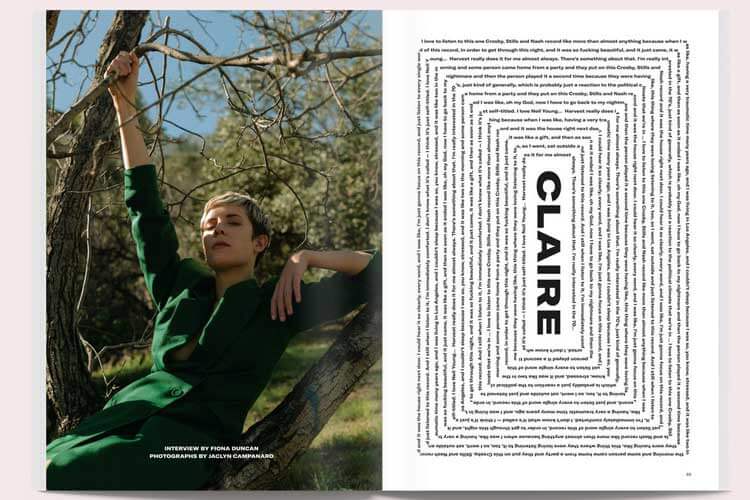 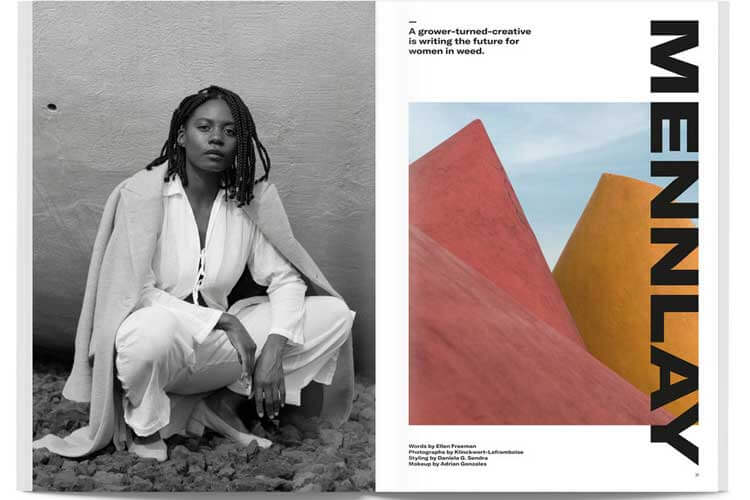 You can read the full interview here.