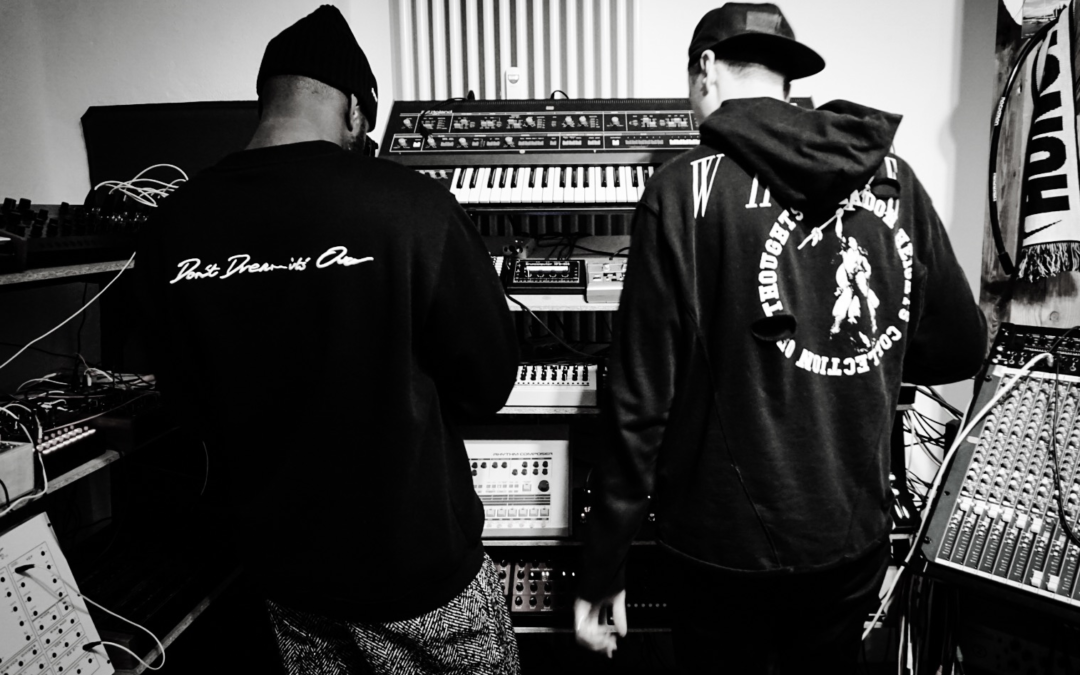 Of course, it’s only on vinyl and it’s probably sold out, but hey it’s worth a try on ebay right? The white-hot Virgil Abloh has added yet another skill to his already vast resume – Music Producer. Teaming up with Berlin’s Boys Noize, we are def looking forward to turning up this piece of wax. More info below.

Boys Noize (aka Alex Ridha) and producer/creative designer Virgil Abloh have teamed up once again to release an exclusive vinyl 12” EP titled ORVNGE here. The project features 3 original tracks “Orvnge”, “??” and “Sirene”, which were created in Ridha’s Berlin studio. Abloh, recently named artistic director of Louis Vuitton, counts these productions as his first ever music release. The ORVNGE vinyl is released via Boysnoize Records and available in all vinyl record stores, via mail order and at Off-White stores. 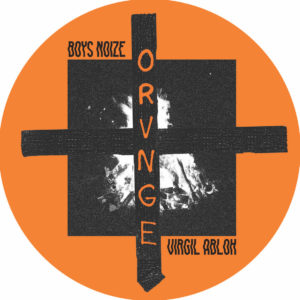 About Boys Noize:
Berlin-based producer/DJ Boys Noize runs his own label, Boysnoize Records with Oi Oi Oi (2007) marking the full-length album debut of Alex Ridha as Boys Noize. Other studio albums Power, Out of the Black feat. Snoop Dogg, Mayday featuring appearances by Hudson Mohawke, Danny Brown, Poliça, and Strictly Raw Vol 2 and more, followed, as well as countless EPs and vinyl only releases. Besides his own work, he has a collaborative group Dog Blood with Skrillex, Handbraekes with Mr Oizo, and a project with Chilly Gonzales called Octave Minds released an album including a Chance the Rapper feature.

About Virgil Abloh:
Born in Rockford, Illinois in 1980 – Virgil Abloh is an architect, engineer, creative director, and designer. After earning a degree in Civil Engineering from the University of Wisconsin Madison, he completed a Master ́s degree in Architecture at the Illinois Institute of Technology. It was here that he learned not only about design principles but also about the concept of collaborative working. He studied a curriculum devised by Mies van der Rohe on a campus he had designed. Abloh soon took on the role as a creative director for Kanye West and West ́s creative think tank “Donda“.